Malaysia, The Philippines ｜2016｜DCP ｜141′
In Tagalog with Eng sub

When is too old to rock ’n’ roll? Pinoy rock pioneer Pepe Smith plays Pepe Madrigal, his impersonator, in Singing in Graveyards. After spending decades as an impersonator, Pepe Madrigal is given an opening slot at his idol’s new concert and a chance to write a love song. Looking for inspiration, he revisits his complicated relationships with lovers, family and friends. The debut feature film of Malaysian filmmaker Bradley Liew tells the struggle of an ageing musician, with Filipino art-house master Lav Diaz playing Pepe’s manager, and Diaz’s regular crew Larry Manda as the cinematographer. While the film travels between the imaginary world and unforgiving reality, it is also Pepe Smith’s final film before his death in 2019. Life has an end, but the song goes on. 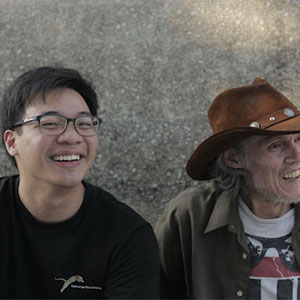 Bradley LIEW is a Malaysian-born Philippines-based filmmaker who works as a director, cinematographer and producer in both countries. He is an alumnus of Asian Film Academy of Busan IFF, NAFF Fantastic Film School, Berlinale Talents and Locarno Filmmakers Academy. In 2016, he completed his directorial feature debut, a Malaysian-Philippine co-production entitled Singing in Graveyards, which world premiered in-competition in Venice Critics’ Week, and screened in numerous international film festivals. His second feature Motel Acacia (2019) was world premiered in Tokyo IFF. He produced Lav Diaz’s Season of the Devil (2018) with his producing partner Bianca Balbuena. 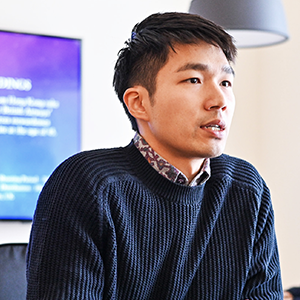 Jun LI is a Hong Kong film director.  His short film Liu Yang He (2017) won the Best Film and Best Director Award at Fresh Wave ISFF, and My World (2018) was nominated for the Best Live Action Short Film at Golden Horse Awards, and won the Silver Award at ifva Awards. His feature debut Tracey (2018), premiered at the Tokyo IFF, and he was nominated for the Best Screenplay and the Best New Director at Hong Kong Film Awards. His second feature Drifting is selected at the 50th IFF Rotterdam. 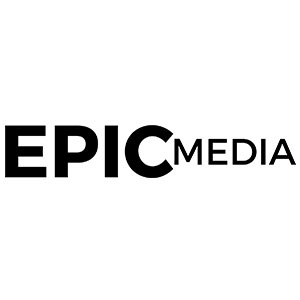 Epicmedia Productions is a Manila-based film company, founded in 2011 by producer Bianca Balbuena, directors Pepe Diokno and Bradley Liew, and writer Lilit Reyes. Its mission is to create movies that matter by collaborating with fearless filmmakers and discovering the next generation of storytellers. Epicmedia is most widely known for producing That Thing Called Tadhana (2014) which became one of the highest grossing independent films in Philippine’s box office history, and for producing Lav Diaz’s A Lullaby to the Sorrowful Mystery (2016) and Season of the Devil (2018). It also specialises in international co-production most notably: Beast (Toronto IFF 2015, PH-Australia) by Sam and Tom McKeith, Singing In Graveyards (Venice Critics’ Week 2016, PH- Malaysia) and Motel Acacia (Tokyo IFF 2019, PH-Slovenia-Singapore-Taiwan-Thailand) by Bradley Liew, and Above The Clouds (Tokyo IFF 2014, PH-France) by Pepe Diokno whose debut feature, Engkwentro, won Lion of the Future and the Orrizonti Prize at the Venice IFF.