Film editing is a major facet in filmmaking that could sometimes be overlooked. As a film’s ‘first audience’ (Matthieu Laclau), the film editor has the vital job of finessing elements of a story, playing with different narrative structures and most importantly, forming an emotional connection between the film and the audience. As Thai filmmaker Lee Chatametikool aptly puts it, film editing is like doing ‘a final rewrite’ – bridging the world that exists on the script pages with the reality captured on camera.

In this section, we select five films featuring two of the most prolific film editors working in Asian Cinema today. A film editor and director who oscillates between mainstream and art-house cinema, Lee Chatametikool is perhaps best known as a long-time collaborator with Palme d’Or-winning director Apichatpong Weerasethakul. French cinematographer and editor Matthieu Laclau’s love for independent Chinese films had led to his long-standing working relationship with auteur Jia Zhangke, with whom he has worked on five films, including the Golden Horse award-winning A Touch of Sin.

Aside from their works with established auteurs, both Lee Chatametikool and Matthieu Laclau also frequently team up with new independent filmmakers. The five selected films in this section are all debut and sophomore features by emerging directors from Thailand, Inner Mongolia, United Kingdom and France. Beyond looking into Chatametikool and Laclau’s distinct approaches to editing, we hope to shine light on the working relationships between experienced editors and budding directors, and the indispensable role editing plays in realising a director’s vision.

Alongside film screenings, we are honoured to have invited Lee Chatametikool and Matthieu Laclau to give a virtual masterclass, a talk and participate in an online panel with fellow filmmakers and the audience. Through which, they would share their experiences of working with both renowned and up-and-coming directors from different countries, and explore further possibilities in intercultural collaborations.

This section brings editing into the spotlight with two acclaimed editors in Asia – Matthieu LACLAU, who won Golden Horse Awards for Best Film Editing with the film A Touch of Sin, and Lee CHATAMETIKOOL, who is a long-time collaborator with Apichatpong WEERASETHAKUL. Through screening selected debut and second features they edited, along with online masterclass and panel, LACLAU and CHATAMETIKOOL will  share their creative process and how they work with emerging directors. 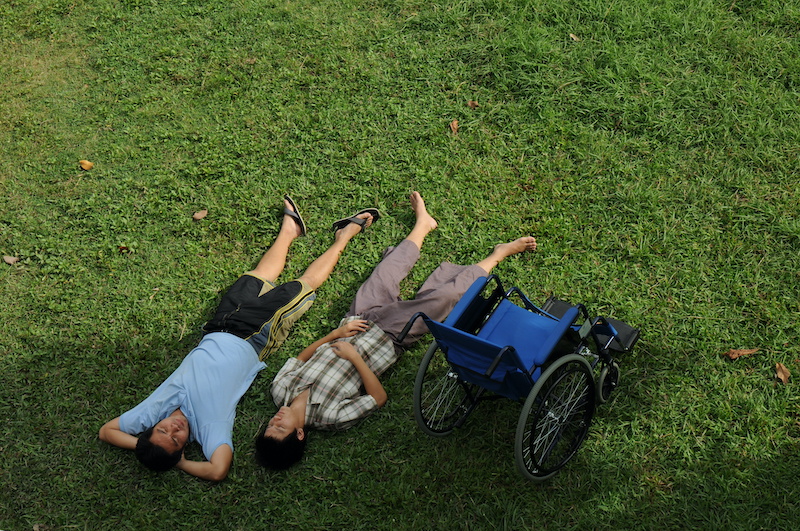 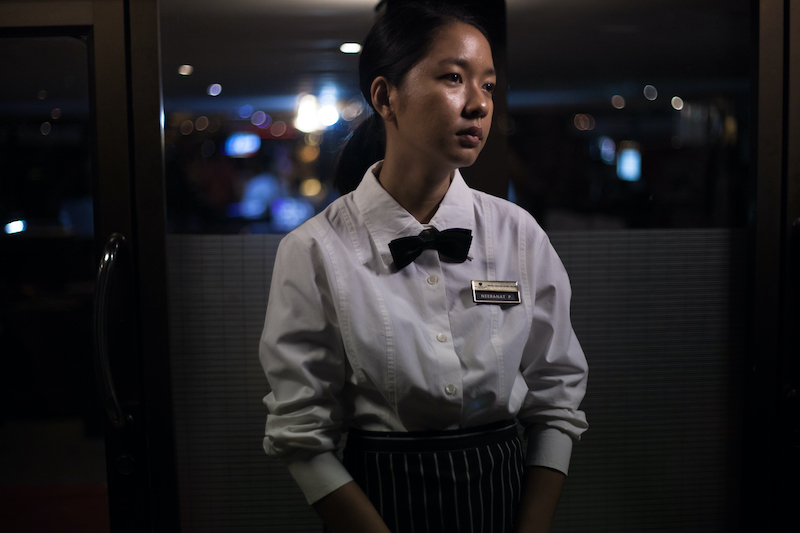 By the Time It Gets Dark

Q&A with the cinematographer LEUNG Ming-kai 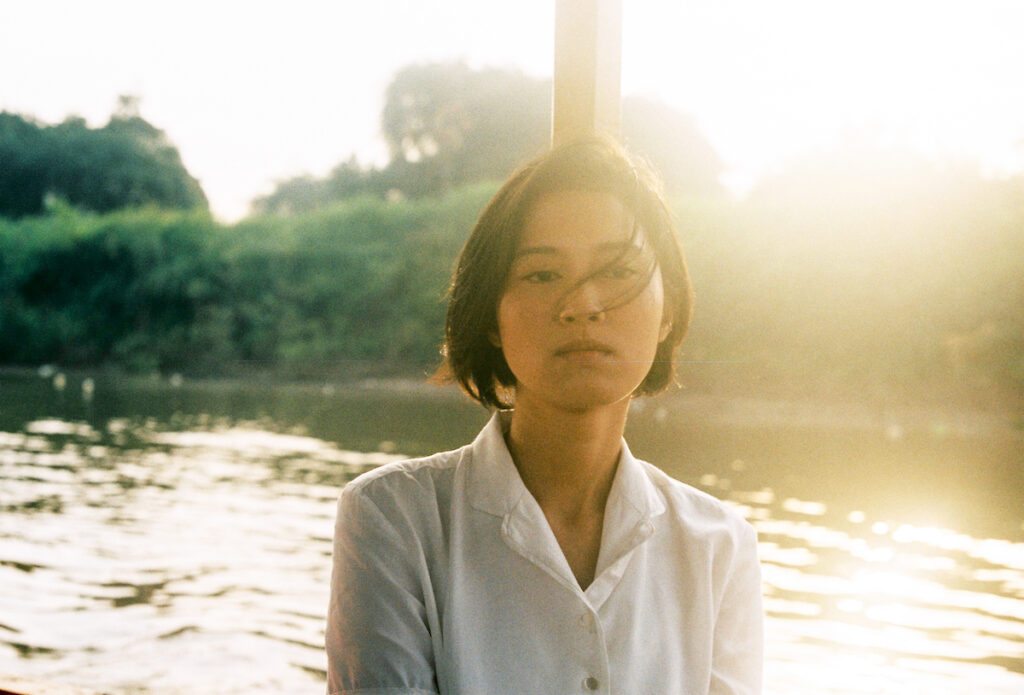 In the masterclass, Matthieu Laclau will use films that he has been involved in as examples to demonstrate the fundamentals of editing, the differences between fiction films and documentaries, and share his experiences of taking up different roles in the filmmaking process.

Post-production of Emerging Pictures -
with editors, sound designer and director 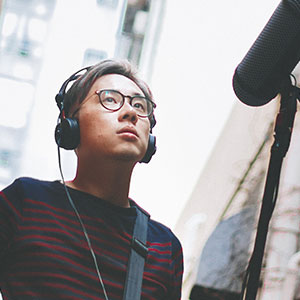 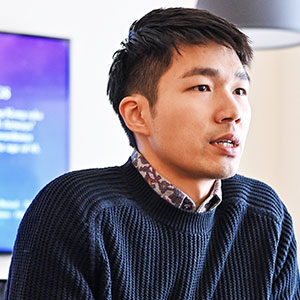 The panel will focus on the two established editors’ creative philosophy. Hosted by director Jun Li and joined by sound designer Cyrus Tang from Hong Kong, the filmmakers will discuss the importance of post-production in independent films and share their experiences of working with established and rising directors from different countries. 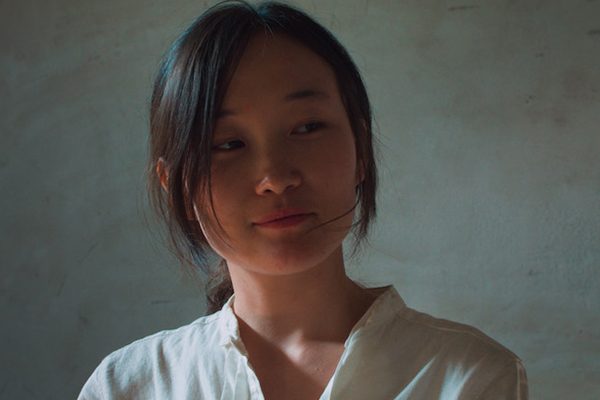 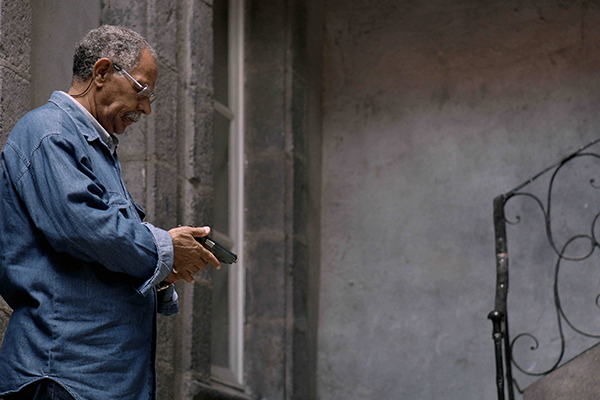 Subscribe to the latest news from New Cinema Collective