In 1960, El Hadi Benadouda joined the Algerian National Liberation Front (FLN) to carry out exploits and assassinations in France – all in the name of revolution and freedom. This part of his life has always been a secret, until his great-nephew, Fidaï’s director Damien Ounouri, came across an old newspaper clipping. 50 years after Algerian Independence, Ounouri and his great-uncle take a trip to France to revisit buried memories. As he reenacts assignments from his FLN-fighter days, El Hadi realises that the memories of his dark past have never left him.

Co-produced by Jia Zhangke, on whom Ounouri made a documentary, Fidaï is an intimate and contemplative portrait of a little known part of the Algerian Revolution. Lensed and edited by Matthieu Laclau, alongside co-editor Mary Stephen, the idyllic Algerian countryside and the Benadouda children’s bright faces cross paths with El Hadi’s memories and graphic footages of the war, reminding us of the country’s battered past. 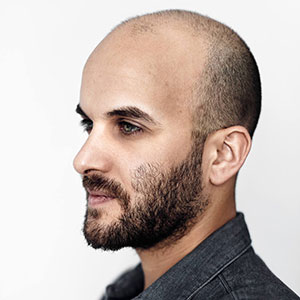 Damien OUNOURI is an Algerian director and producer based in Algiers. His documentary Fidaï (2012), co-produced by the Chinese director Jia Zhangke, had its premiere at the Toronto IFF. His medium-length fiction Kindil El Bahr (2016, Jellyfish) had its premiere at Cannes Directors’ Fortnight. He’s currently developing his first fiction feature The Last Queen, a 16th century period piece in Algiers, telling the story of a queen standing alone against the most feared of pirates, Red Bear. 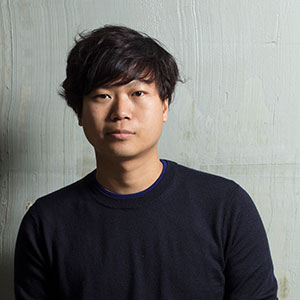 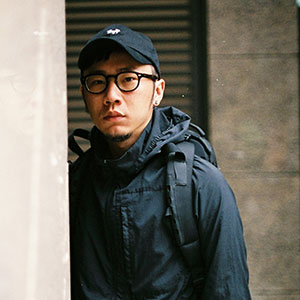 Eric TSANG is a Hong Kong-based independent filmmaker. His short film A Thousand Sails (2019) was selected by Sundance Film Festival and won various local and international awards. Funded by The 5th First Feature Film Initiative, He is now preparing for his debut feature The Dinner.