By the Time It Gets Dark

Described by director Anocha Suwichakornpong as an “ode to the memory-recording and reconstructing machine that is cinema”, By the Time It Gets Dark asks the questions of ‘who gets to tell a story’ and ‘how do we recount the history of a place that has no history’.

A young film director interviews an author/activist who has survived the 1976 Thammasat University massacre, a waitress who’s always switching jobs and mushrooms that grow in a mystical forest. These seemingly separate yet intricately connected fragments appear, disappear and sometimes reappear in different guises and time. With the layered narrative threads, Anocha and long-time collaborator Lee Chatametikool weave a poetic yet disorienting portrait of Thailand’s erased history and its lasting impact on past and present generations. 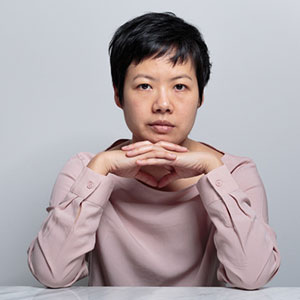 Anocha SUWICHAKORNPONG is a filmmaker from Thailand. She graduated from an MFA film program at Columbia University. Her thesis short film, Graceland, was an official selection at Cannes Film Festival in 2006. Mundane History, her first feature, won numerous awards including the Tiger Award at Rotterdam. Her second feature, By the Time It Gets Dark (2016), premiered in Locarno and has screened in over 50 film festivals worldwide. The film won three Thailand National Film Awards including Best Picture and Best Director. Also active as a producer, Anocha founded Electric Eel Films, a production house based in Bangkok. She has produced many short films and features, including Lee Chatametikool’s Concrete Clouds (2013). In 2017, Anocha, together with Visra Vichit-Vadakan and Aditya Assarat founded Purin Pictures, a film fund to support Southeast Asian cinema production, distribution, screenings, workshops, events, and other related activities. 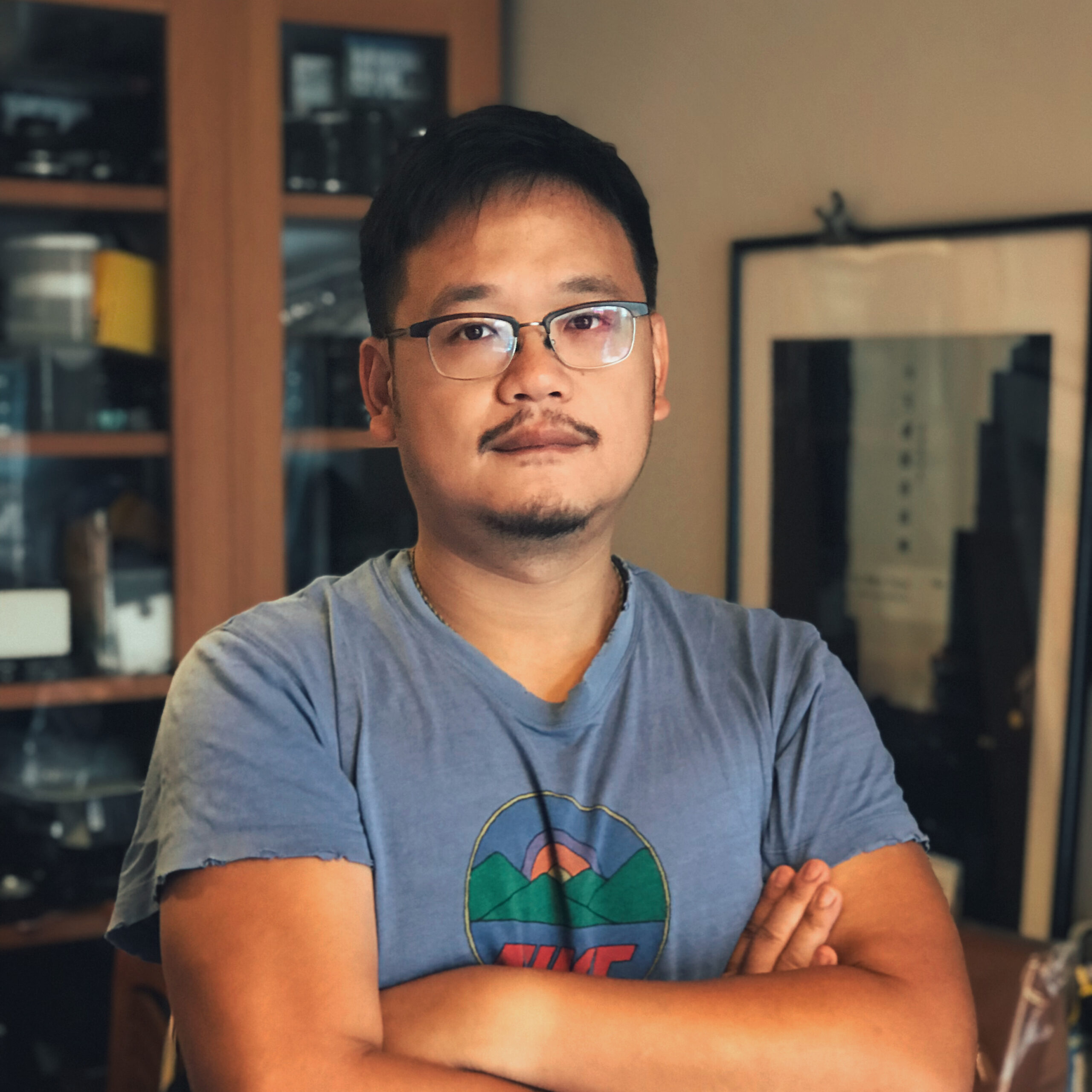 LEUNG Ming-kai is a cinematographer and filmmaker from Hong Kong. He has shot more than a dozen celebrated features in different parts of the world. These include Sylvia CHANG’s Murmur of the Hearts, Johnny MA’s Old Stone, Anocha Suwichakornpong’s By the Time It Gets Dark and Ray YEUNG’s Suk Suk. Films he shot have been selected by festivals including Cannes, Berlin, Locarno, New York and New Directors/New Films. He has also directed several short films: Three Boys represented the Philippines in competition at Clermont ISFF and won the Golden Award at ifva Awards; Lock (starring co-director Kate Reilly) was screened at Tribeca FF. He recently co-directed anthology film Memories to Choke On, Drinks to Wash Them Down, an official selection of IFF Rotterdam.