Q&A with HUANG Zi, Cast of All About ING
Hosted by REN Xia

Weiming, the patriarch of a small family in Guangzhou, is suffering from cancer yet his wife Muling tries to hide his own diagnosis from him. Meanwhile, their son Yiming receives an acceptance letter from an American University and hesitates between rebelling against and submitting to his parents. The ailing Weiming takes his wife and son back to his hometown for a visit, giving him one last chance for an epiphany. Guangdong native HUANG Zi draws inspiration from his personal experience for his debut feature while getting in touch with Cantonese culture through his use of Hong Kong actors. The film presents a balanced depiction of the three’s perspectives, allowing the audience and the characters to observe this family’s estrangement from different angles. The realistic portrayal of a family’s plight sharply contrasts with a dream-like vision. Perhaps facing the death of a family member is as unreal as a dream.

In order to expedite railroad construction, local officials at a Guangxi village is providing subsidies for residents who move their family’s graves. An old man conspires with a young fellow to move the grave of a friend, only to find an uninvited dog when the dead man’s bones mysteriously disappears. The director’s handling of this bleak and absurd narrative will impress viewers as much as his film’s ghastly atmosphere. His use of the dog’s point-of-view is a stroke of genius. 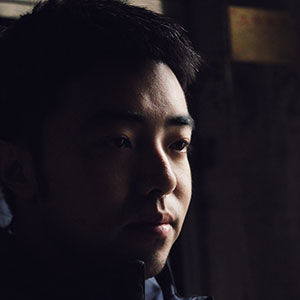 All About ING Director

HUANG Zi was born and raised in Guangzhou. He began shooting shorts when he was at college. He used to study at New York University Tisch School of the Arts. His short film The City (2013) was screened and awarded at various film festivals. His debut feature All About ING (2019) was selected to Financing Forum at FIRST IFFl, and won Wanda WIP Lab Award at HAF 2018 as well as the Best Director Award at Pingyao WIP Lab in 2018.

Renai WEI Yongyao was born in Guangxi, China. As the first Chinese student studying cinematography in Film and TV School of Academy of Performing Arts, Prague (FAMU), Renai follows the mentorship of the Oscar Winning cinematographer Vladimir Smutny. He is working on the pre-production of his feature debut The Priest in the Village, which was selected to HAF 2019 and won the Cinerent Award.

REN Xia is a Hong Kong based Director. His short film Even Ants Strife for Survival won the Best Director Award at Fresh Wave Short Film Competition and the Gold Award at ifva Awards. In 2018, he won the grand prize with A Life of Papers at Golden Horse Film Project Promotion. He is the founder of Equal Write Union Hong Kong. 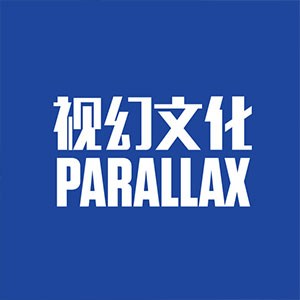