Conducted in Japanese and Cantonese

After exploring the lives of working class folks and migrant workers in Saudade, director Katsuya Tomita visits Thailand – a tourist paradise whose local community is still struggling with its post-colonial reality. With its own set of underworld rules, Bangkok’s Thaniya is a red light district specifically caters to all kinds of Japanese patrons. Luck, a top girl in the district, is responsible for supporting her family financially. Yet fate has led her to encounter former flame Ozawa once again. The two travel up north as they indulge in memories of better days. But since all good times must come to an end, they must decide where their hearts truly belong. After one year of on-location research, director Katsuya TOMIYA takes on the role of Ozawa in this five-year production that results in an ambitious depiction of local customs, colonial history, and regional politics. 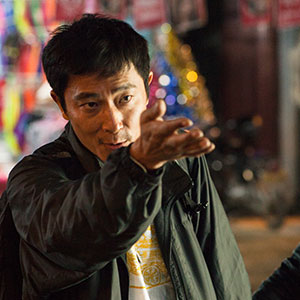 Katsuya TOMITA was born in 1972 in the city of Kofu, Japan. After graduating from high school, he self-taught filmmaking and saved money to make films by working as a construction worker and a truck driver, using his childhood friends as actors. For Five years, he spent his weekends on making his first film Above the Clouds (2003) by a 8mm camera, later he produced Off Highway 20 (2007) which was shot by 16mm film. His 3rd film Saudade (2011) was based on the story of his hometown Kofu, and funded by the citizens there. This film was viewed by 30,000 people in Japan, and selected to numerous film festivals worldwide and won the Golden Montgolfiere Award at Festival des 3 Continents. In 2012, he started going back and forth between Bangkok and Tokyo, then made Bangkok Nites in 2016. 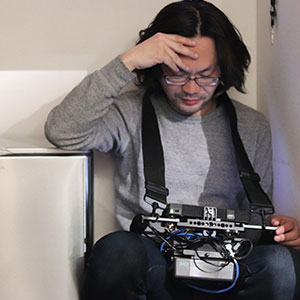 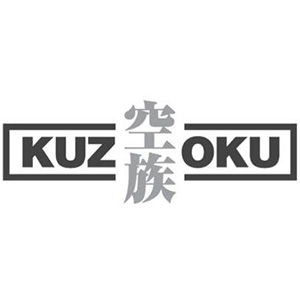 Founded in 2001 by Katsuya Tomita and Toranosuke Aizawa, KUZOKU is a film production company powered by independent Japanese filmmakers. As a production team, Kuzoku had hosted screenings of Above the Clouds (2003) and Katabira Street (2003). The two founders later co-wrote Off Highway 20 (2007) – the first film produced by Kuzoku. Over the years, Katsuya Tomita and Toranosuke Aizawa progressed to turn Kuzoku into a film company and started developing various feature films and shorts, such as Sausade (2011), Bangkok Nites (2016) and more. Staying true to their independent spirit and approach to production, Kuzoku has created audacious, original film projects that cover a myriad of themes in Japan and Asia.