Ablaze Image founder June Wu will go into films that she distributes to illustrate the concept and mechanism of international distribution, and talk about what and how to prepare for international film festivals. Through this masterclass, young filmmakers can have a better understanding of the film industry, its recent trends and development, and gain some insight on how to plan one’s creative path. 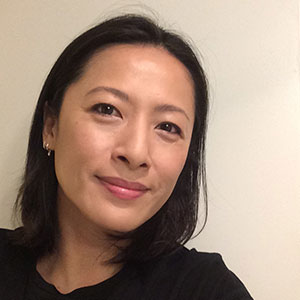